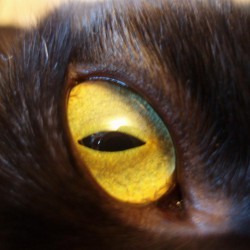 Oh, why the hell not be on Booklikes and LibraryThing (private library) and Goodreads...

I also have a blog and a tumblr. But I absolutely draw the line at Twitter and Facebook! 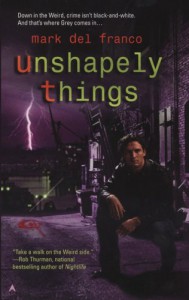 On with my reread of the next two books, which is as far as I made it before running out of steam with the genre last time.